stuck in long island city with the brooklyn blues again 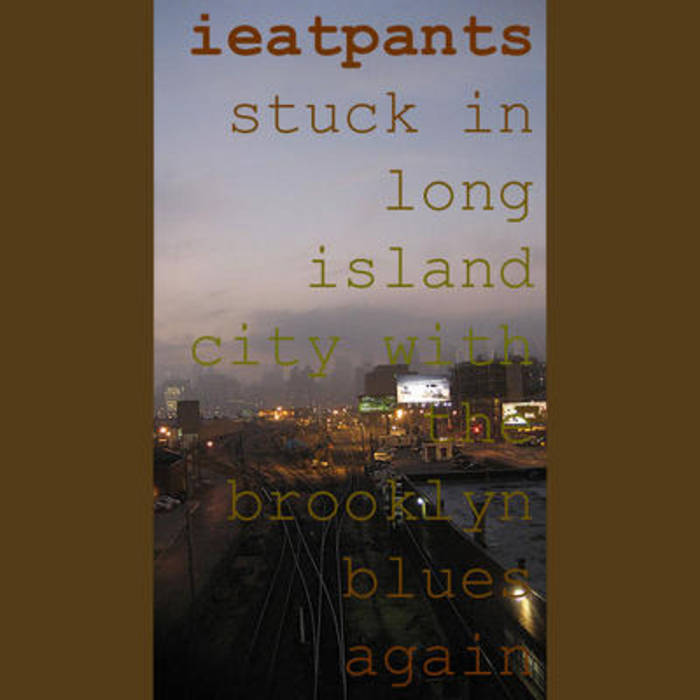 kind of a short meditation on how my neuroses fills my free time in Long Island City, a small Queens community across the East River from NYC's upper east side.

the lo-fi aesthetic--i've come to realize--is my friend and i will use it to my advantage as much as i can.

In 1966 Bob Dylan released Blonde on Blonde.
On side 2, track #2 is "Stuck Inside of Mobile with the Memphis Blues Again."
Dylan saw himself moving away from the moniker of a "protest song" writer that had defined him in the early 60s... this was mostly his own fault, as his early covers and self-written singles fleshed that persona out. But, he was more and more drawn to the rock and roll coming out of Memphis at the time, as was evidenced by the two albums before Blonde on Blonde, Bringing It All Back Home (1965) and Highway 61 Revisited (1965).

Long story short: there is a divide in the artistic communities and output coming from Brooklyn (namely Williamsburg) and Long Island City. The main difference is that there is no longer an oppurtunity for the struggling artist anywhere near New York City. Therefore, the LIC community is not struggling enough to actually build that ideal in the community--as it was in Williamsburg in the 90s.

Most struggling artists in LIC get paid lip service by the public who like the "flavor" of the neighborhood, but don't want to deal with the reality of struggling musicians and artists on their subways, in their coffee shops, etc.

The lesson is: the divine sometimes stinks like it hasn't had a shower in weeks. Nevertheless, it is still divine and deserves to be paid attention to.

I am not part of this. I work a full time job and could never adhere to the purely artistic vision of a "struggle" like a true artist. I just happen to be a journalist who writes in a different way...