from the empire never ended by ieatpants 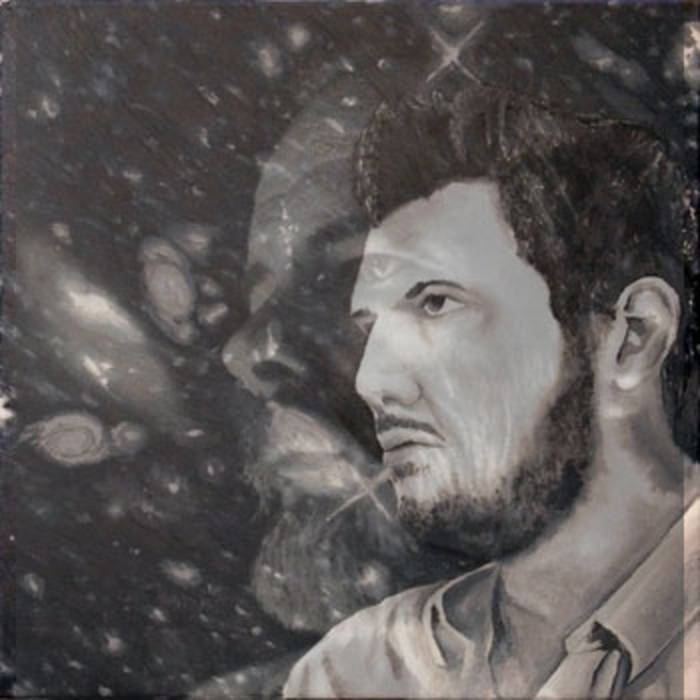 Philip Kindred Dick and his twin sister, Jane Charlotte Dick, were born six weeks prematurely on December 16, 1928 in Chicago to Dorothy Kindred Dick, and Joseph Edgar Dick who worked for the United States Department of Agriculture. Jane died six weeks later on January 26, 1929. The death of Philip's twin sister profoundly affected his writing, relationships, and every aspect of his life, leading to the recurrent motif of the "phantom twin" in many of his books. (from: en.wikipedia.org/wiki/Philip_K._Dick)

the survivor of this type of early twin loss is called a twinless twin.

i was a struggling ... child
it's natural to fight
to survive
but there was only
enough love
and time
for one of us