from tanz der lemons by ieatpants 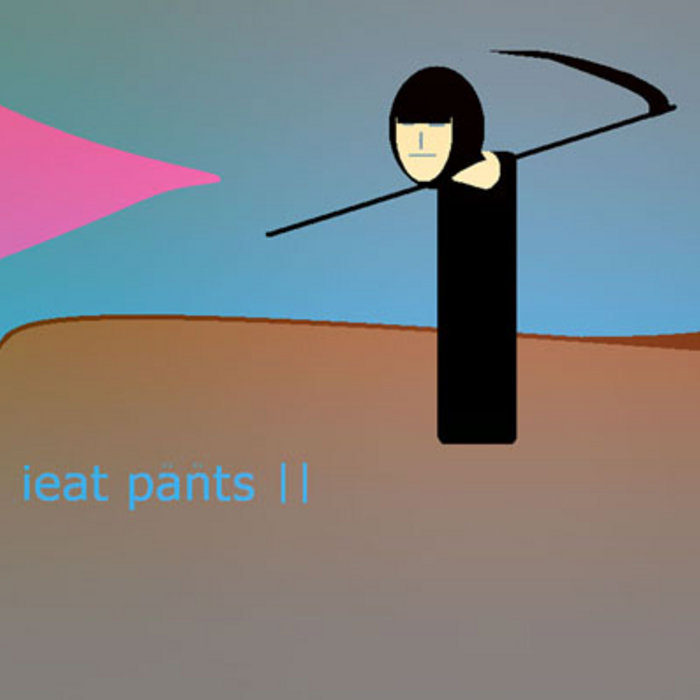 well everybody loves michael j. fox
everybody that is, except for rush limbaugh
oh rush
why you are such a thorn
in michael j. fox's side?
that's not nice?
making fun of sick people ain't cool rush
even though your name's rush
you're not cool rush
like rush is
and as a matter of fact
i heard that you do some sort of drugs
that your base doesn't approve of
that's right
i heard you abuse painkillers
now that's just not cool
you shouldn't make fun of michael j. fox
cause he was in teen wolf
and back to the future, one, two and, three
michael j. fox
wewal, makle, mankle my ankle(??)

that ponytail makes you look stupid rush
i'm gonna cut it off
and i'm gonna keep cutting
til i cut through your neck
and then i cut through your family's neck too
cause i like michael j. fox
and i don't like you
i don't know why you did that to him
that's not very nice, he's got a deadly disease
and you just got some other deadly disease
it's called lameness
and you're going to die of it
because
you're not cool rush
you know is though?
let me tell you
michael j. fox.
he's cool man
oh.